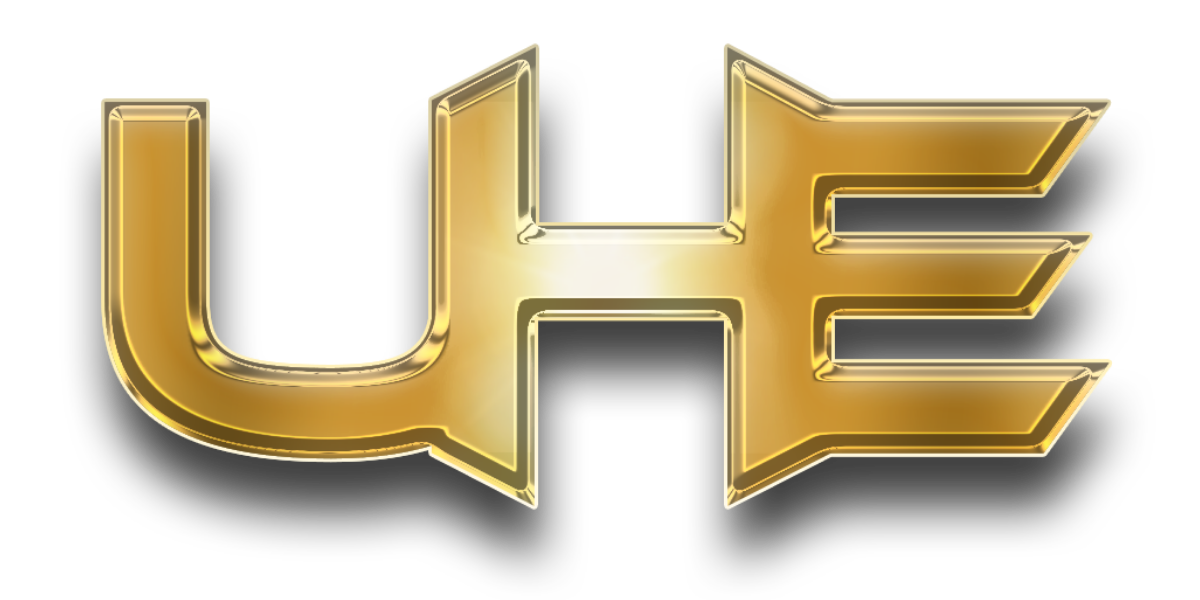 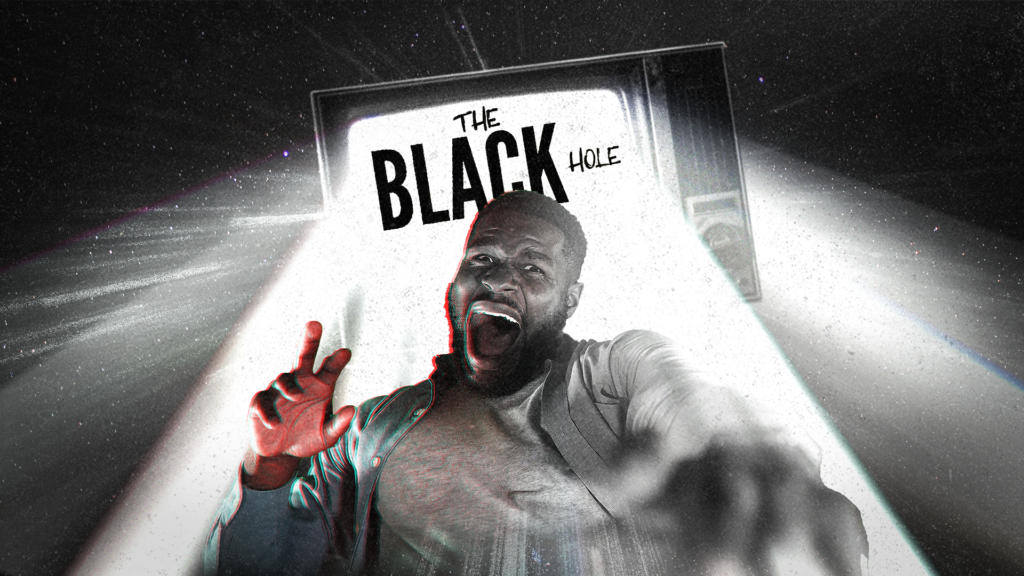 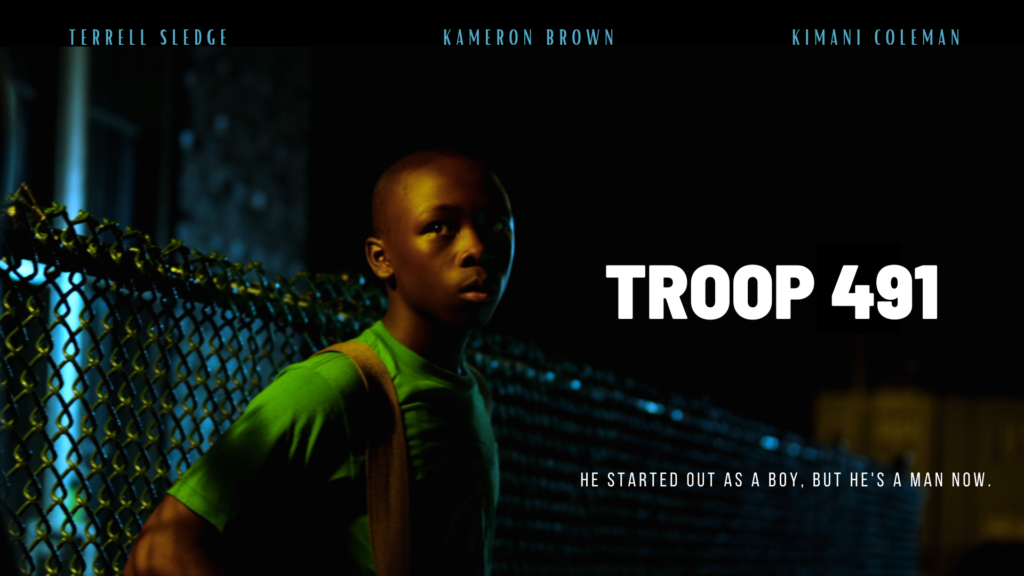 Troop 491 Tristian’s mother enrolls him in Boy Scouts in an effort to keep him off the streets, when he witnesses a homicide, the local neighborhood thug demands his silence. With the help of his new Scout friends Tristian learns doing the right thing can be easy. He faces a crossroad when deciding to follow […] 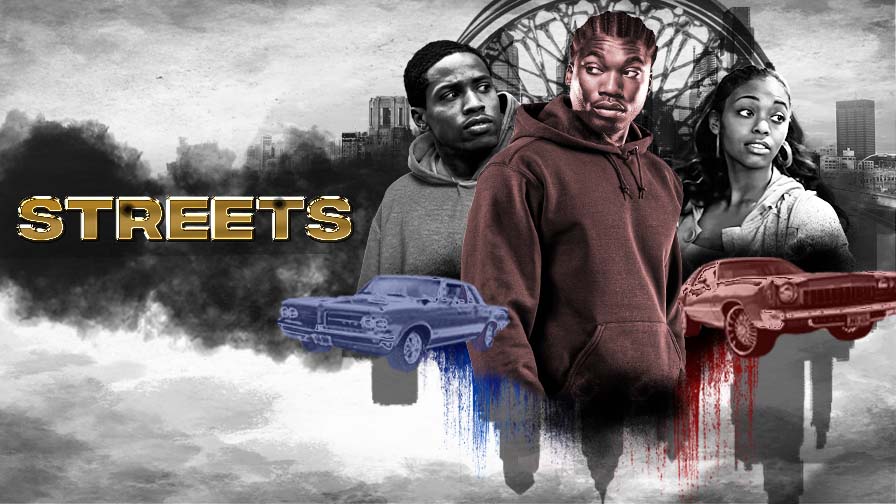 Streets Meek Mill meets Nicole Gordon who pursues an education in classical music, in the midst of Meek gets tangled up in murder of a local boxer, Micheal Butler younger brother Tariq. This sparks a heated war between Meek Mill and Micheal. During the investigation of the murder, District Attorney Monica Gordon discovers her daughter […] 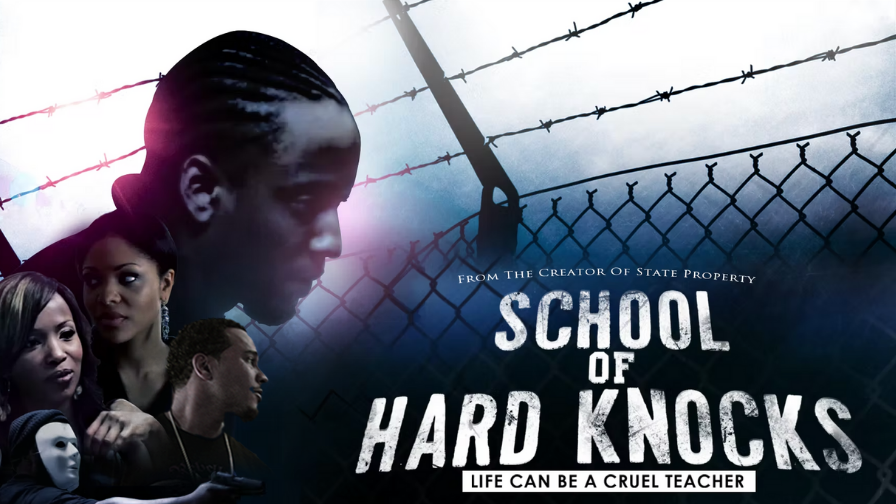 School of hard knocks From the writer of “State Property” comes the tale of two friends that go their separate ways after witnessing a crime in their youth. WATCH FREE ON TUBI >

Products of the American Ghetto 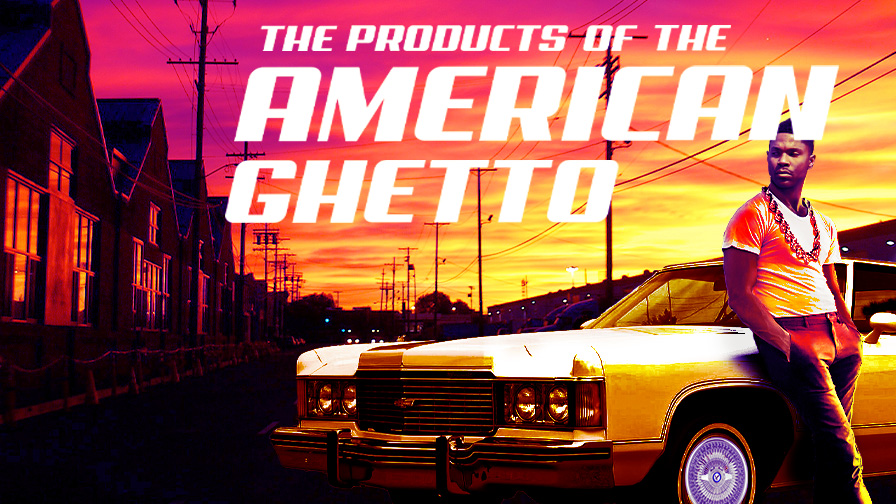 Products of the american ghetto Writer Tiara Ford retells an epic true story set in the War on Drugs era where millionaires were made and bodies were laid. A young teen caught in the middle struggles to provide for what is left of his family. His mentor helps him navigate the pitfalls of the streets […] 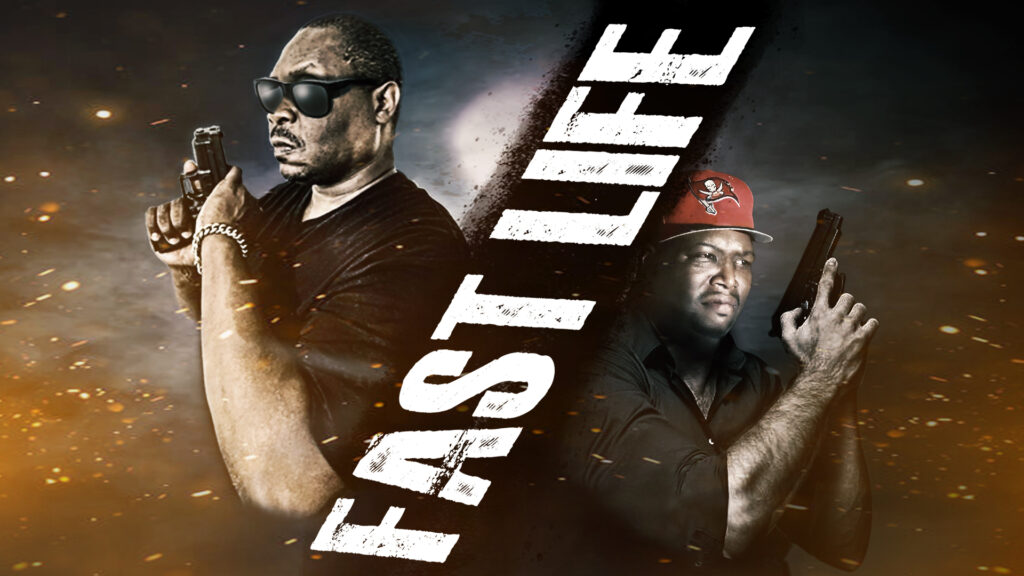 Fast Life: The Evolution Fast Life is an action drama movie showing the struggles of urban areas young men go through every day with being exposed to the truth of what’s going on in the streets. WATCH FREE ON TUBI > 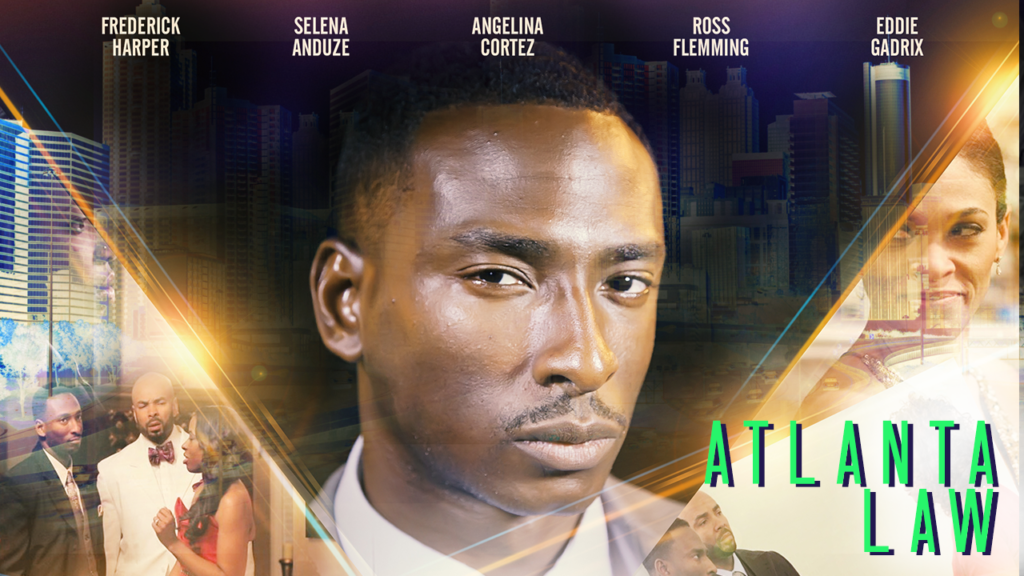 atlanta law A legal drama that provides with an exhilarating look into the lives of the people that works in the criminal justice systems. A lawyer who specializes in murder will take the viewers on a roller coaster ride of emotions as they struggle to find love, avoid betrayal, embrace professional jealousies and build fragile […]